Training for Spiritual enrichment, with application in the weapons of Spiritual Warfare in marriage.

free but you must register

During this Summit, you will learn the following:
• The true definition of Spiritual Warfare

Upon completion of the Summit:
• You will understand the tools to enrich your relationship with God
• You will possess the knowledge to tear down strongholds
• You will know how to protect your household from the devil’s tricks

• You will no longer be a victim of the devil’s making, you will be a warrior of God’s shaping

About Spiritual Warfare- Humankind has many weapons in existence and many more that we no longer find useful.  Whether or not believers choose to enjoin the spiritual war the war wages on. Satan is waging war against every aspect of your life, spiritual and fleshly. Every soldier under goes training in order that they may better stand and fight the enemy. The armour of the Lord allows the wearer to wage warfare in the spiritual realm. Those in armour have a definite advantage over the un-armoured. During this boot-camp the student will learn how to effectively use the entire armour of God to the fullest extent. The most powerful weapon ever seen is the power of love. The purpose of this series is to teach the proper application and relationship between marriage and the weapons of Spiritual warfare. All warfare is difficult. I trained for jungle warfare, desert warfare, urban warfare and chemical warfare. By far the most difficult war to fight is one in which you cannot see the enemy. God in his mercy created the worlds most complicated, sophisticated, espionage filled, deadly type of warfare in the galaxy. Spiritual warfare is the ultimate fight because you are your own worst enemy. Gideon learned that the ultimate warrior is found in the hearts of believers that submit to God and his righteousness. It was not Gideon that won the war, it was God working thorough a disciple that won the day.

Resources available at the summit 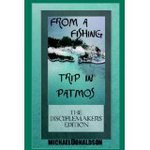 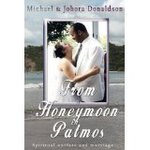 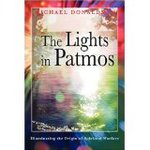 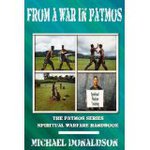